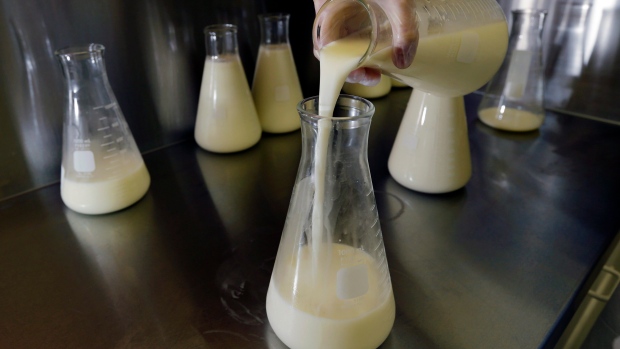 THC, the  main ingredient in marijuana responsible for a user’s “high”, can remain in breast milk for up to six days after use, new research has found — suggesting cause for concern for mothers who smoke pot while breastfeeding.

In a study published Monday in the journal Pediatrics, researchers from the University of California San Diego School of Medicine tested the breast milk of 50 women who used marijuana either daily, weekly or sporadically. (Smoking or vaping marijuana was the main way the mothers used the drug.)