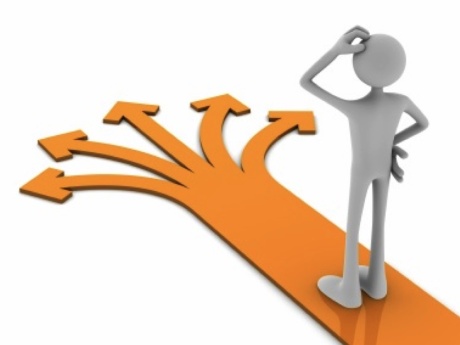 Two commonly used drugs erased the learning and memory deficits caused by fetal alcohol exposure when the drugs were given after birth, thus potentially identifying a treatment for the disorder, reports a new Northwestern Medicine study.

The scientists also newly identified a key molecular mechanism by which alcohol neurologically and developmentally harms the developing fetus.

“We’ve shown you can interfere after the damage from alcohol is done. That’s huge,” said lead investigator and senior author Eva Redei. “We have identified a potential treatment for alcohol spectrum disorder. Currently, there is none.”

Redei is a professor of psychiatry and behavioral sciences at Northwestern University Feinberg School of Medicine and the David Lawrence Stein Research Professor of Psychiatric Diseases Affecting Children and Adolescents.

The Northwestern study was in rat pups, and the scientists are trying to raise funds for a clinical trial.

In the United States, 1 to 5 percent of children…